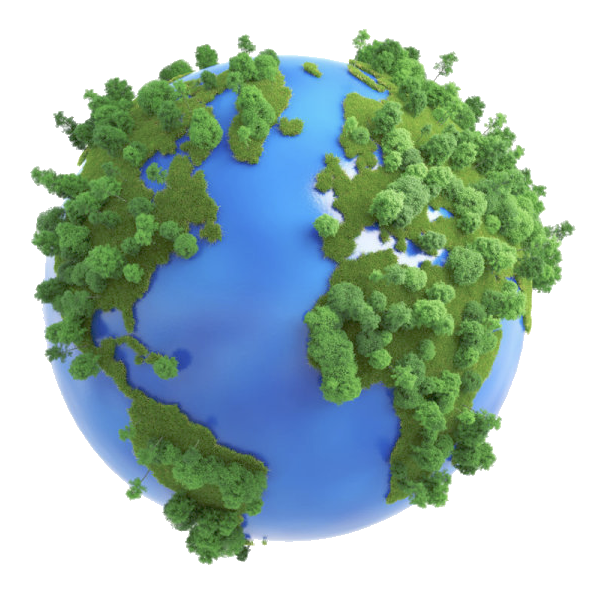 A free scheme to protect our planet

Is your business turnover under £1m?
Want to help the planet easily?
Want more customer loyalty?

CarbonWall™ is a free self certification system to encourage businesses to be environmentally positive through meaningful giving. Scale the CarbonWall™ levels of bronze, silver and gold and display the CarbonWall™ emblems to show your success in looking after the planet. Get started today!

We believe in you

The CarbonWall™ concept was donated by its creator. Fees and paperwork slow down progress so CarbonWall is free with no signup.  CarbonWall™ is an independent moneyless system. We aim to get numerous businesses on board for a rapid shift to a healthier world. CarbonWall™ believes in you.

Developed countries use a lot of the earth’s resources. We can help balance this by buying from companies that adopt planet positive practices. CarbonWall™ encourages businesses to balance our desire for comfortable living with sustaining a healthy planet and encourages better use of resources. 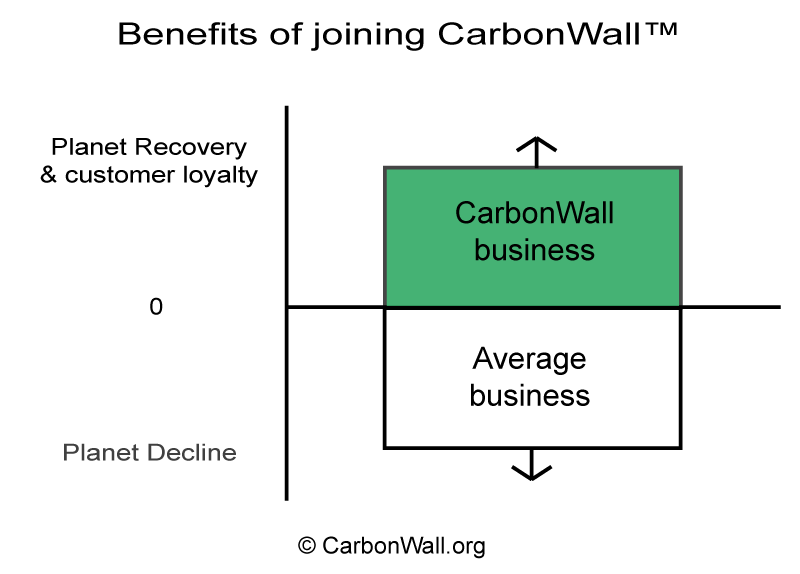 Throughout history humans have made their mark on the planet. But an industrial revolution around the eighteen twenties took things to a new level. The earth’s population was around a billion and mass production lowered the cost of living. The population exploded to almost eight billion in two hundred years.

Fuelling this growth is a trillion barrels of oil. That’s 1,000,000,000,000 when written in figures. Fossil fuels push science forward but they also release vast quantities of carbon dioxide, a greenhouse gas which is dramatically accelerating the natural cycle of climate change.

To feed our ever expanding population we continue to cut down almost half the trees on earth, mainly to grow animal feed. Billions of animals are confined in factory systems where their innate behaviours are restricted. While this is happening on the land, the destruction in the oceans is equally devastating.

Extreme weather, droughts and famine are increasingly common.  People are at risk of wars over resources. Many become refugees in search of a better life. Sometimes those who are struggling most are met with hostility as they cross borders into neighbouring territories.

Projections for the rest of the century aren’t good – things are set to get worse. Humans have achieved miracles, but have also caused this crisis. We need the same human ingenuity that helped to raise human living standards to move us into a new era of real sustainably for all lifeforms.

But there’s hope for mankind It’s time to measure success in a new way. It’s time we put the planet before profit. We must give back to the environment while we live our lives and we can do this starting now. Let’s focus on what matters most – our green planet.

Make the connection between your life and the health of the planet. Find new purpose and become part of the solution.  Reconnect with nature like never before. Forget the Superhero films – join CarbonWall™ and you will be saving the world.